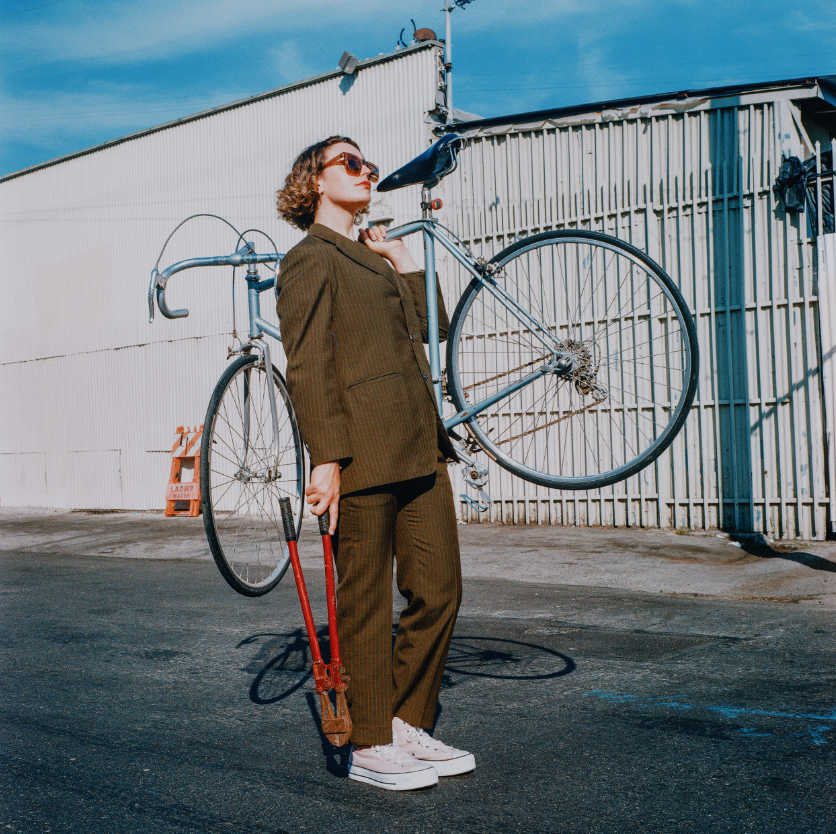 Despite what the name infers, Charlotte Spiral are a London based duo formed by the enigmatic Amy Spencer and Avi Barath. Taken from the name of a figure-skating move, the two come together in a wonderful medley of lyrical heritage and contemporary sentiment.Having spent their formative years in a variety of different bands, and musical outlets, Spencer and Barath started making music through a mutual desire to create something a little more organic; an instinctive passion-project rooted in classic songwriting, nostalgia, On December 1st, the band will release their new EP ‘All This Time, Asleep’ produced by Mercury Prize nominated artist and celebrated producer Dave Okumu (Jessie Ware, Nilufer Yanya, Lianne La Havas, Joan As Police Woman). The EP provides the follow up to last year’s ‘New Light’ EP which was produced with Dan Carey. The pair have received previous support from Sunday Times Culture, Clash, The Line of Best Fit and BBC 6 Music. 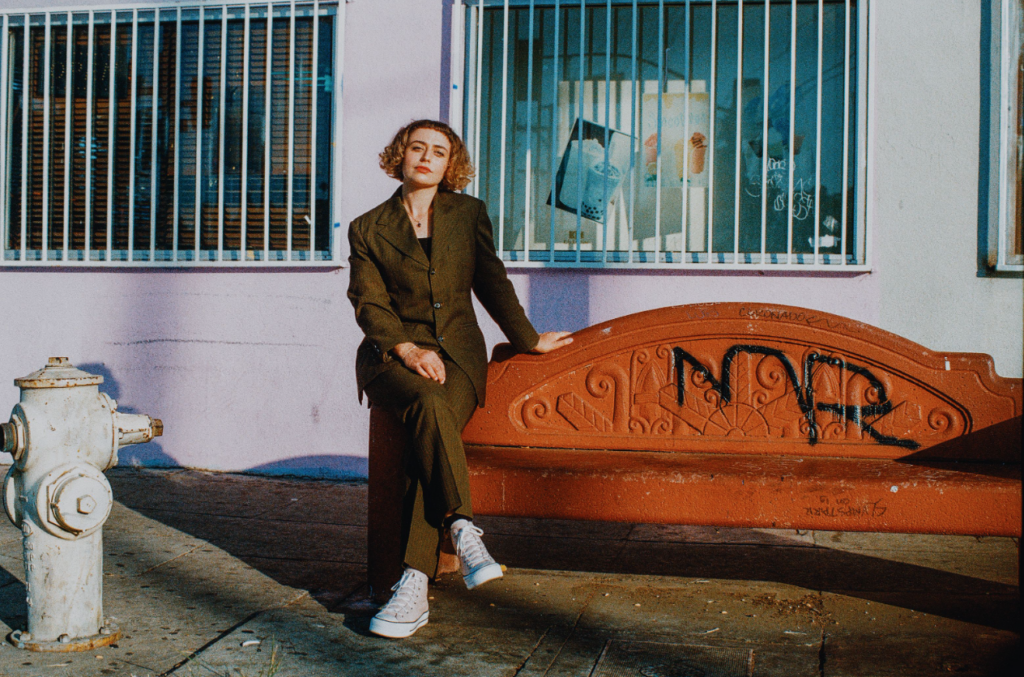 It feels like we wrote that song forever ago! It was the first track we released,  thank you though.

The plan is to put out more new music and play lots of shows! We’re working on new ideas now, and we’re excited to follow up this EP with more music soon.

How did you get into making music?

We’ve both been making music for a long time. We met at Goldsmiths back in 2011 and started working together quite soon after that.

We’ve both been in various projects but Charlotte Spiral started quite sometime later, after obsessing over songwriters like Rufus Wainwright.

We wanted to write music that focused on the song first and foremost, and that’s still what we try to maintain as part of our style.

What’s your favourite venue that you’ve played at and why?

Last year we went to Kaltern Pop festival in Italy and played a show outdoors during the day looking out to the mountains.

That was pretty special! We also played our first headline show in February 2020 at Servants Jazz Quarters which was a highlight, and we’re very excited to do that again at Amazing Grace.

If you could duet with anyone in the world who would it be and why?

Elliott Smith because we love everything about him and his music, especially when we’re feeling moody. His music means a lot to us and we’ve been listening to it together since we’ve know one another.

What’s the funniest or weirdest thing that’s happened during a show?

We might not have played enough shows to have a funny anecdote but ask us in about a years time haha!

Oh actually… we did play at a festival (which we won’t name) where we practically performed to a pile of rubbish. Everyone kind of sat around it but the festival was gross. Think the gig went pretty well though…

Charlotte Spiral will be playing at Amazing Grace on December 6th, as part of the Hang Loose showcase along with Viddy and the Florentinas. To read more about the band and what this event is all about please visit the event page on out Events Calendar. 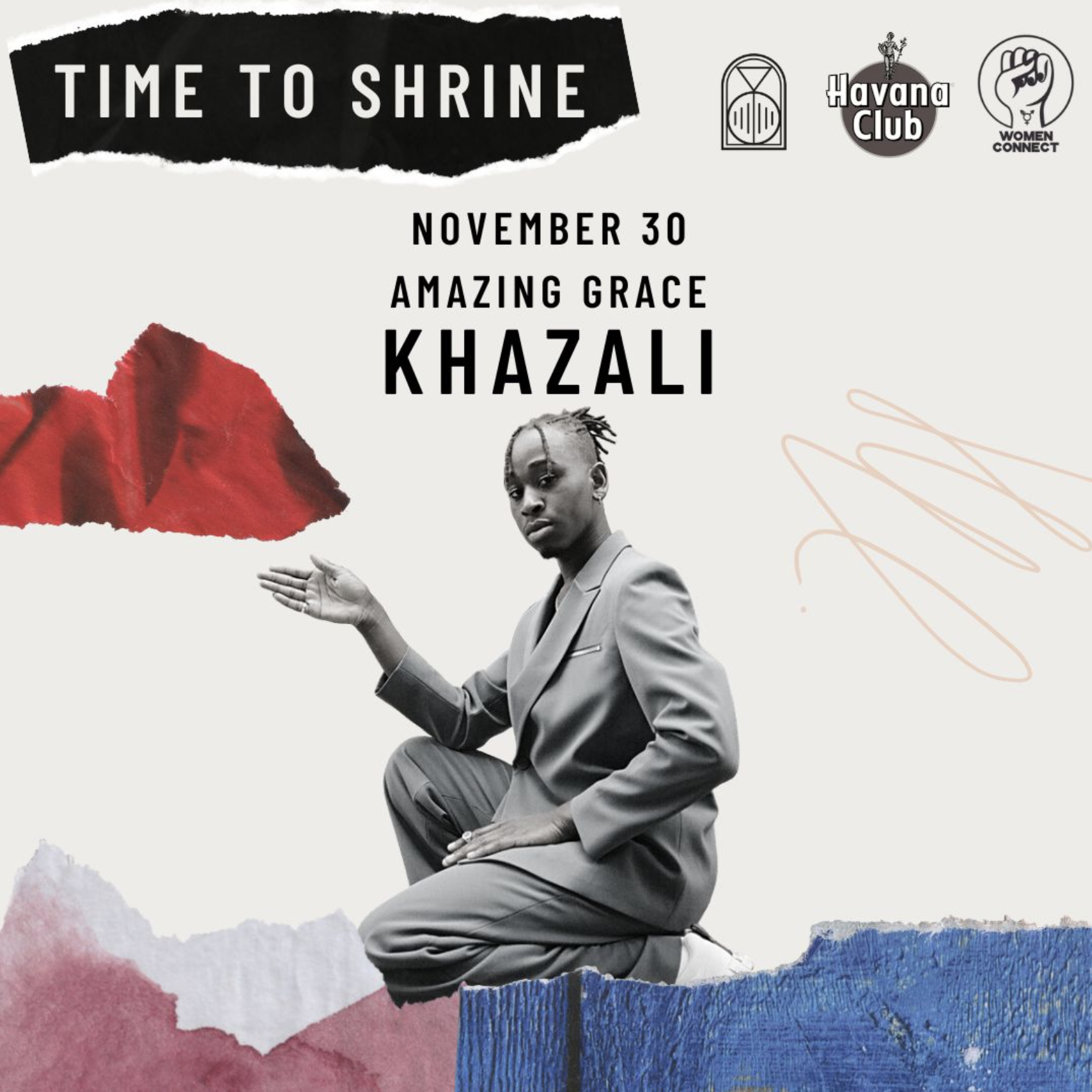