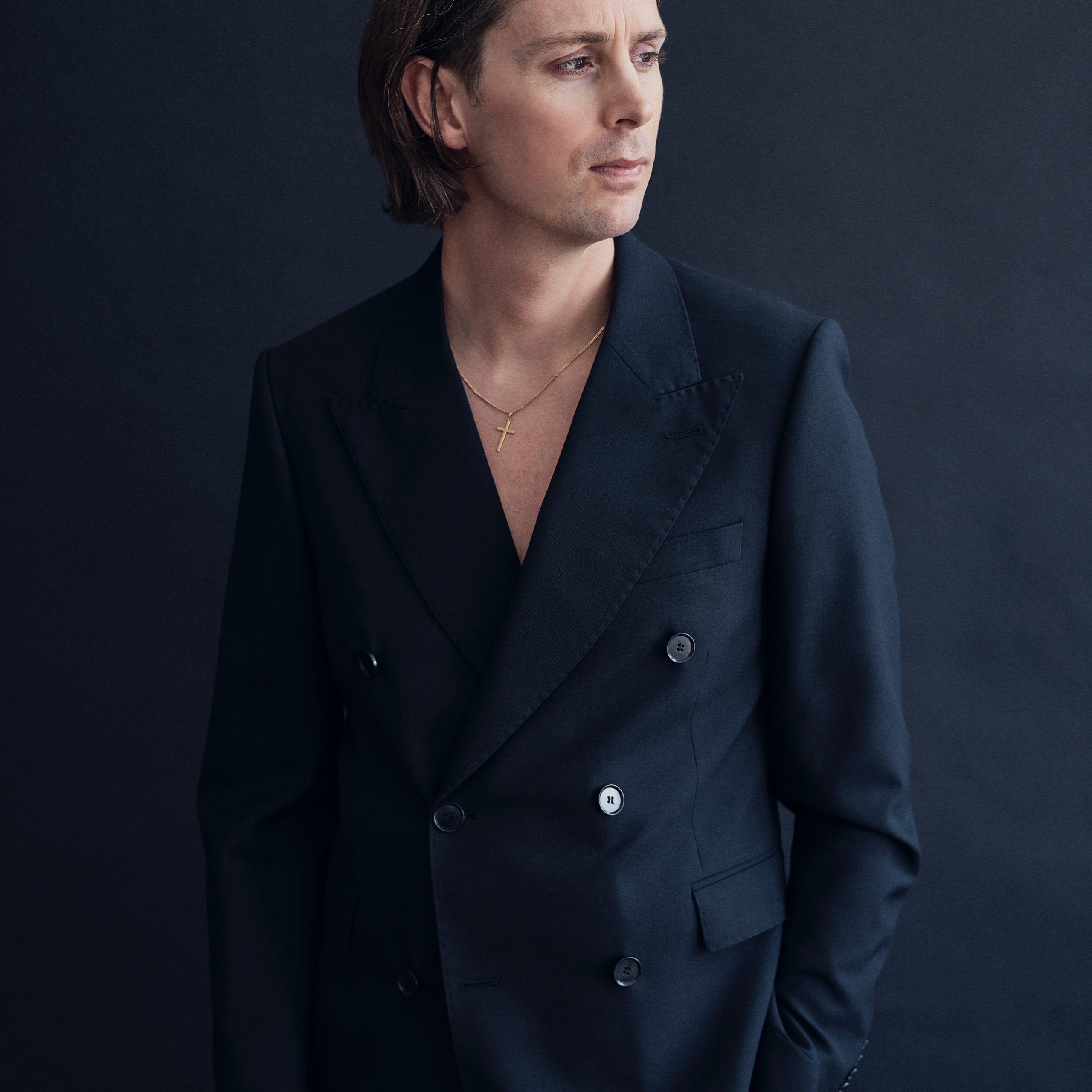 “Few singers can command an audience’s attention quite like Albin Lee Meldau. His voice is breathtaking, soulful, thunderous and impossible to ignore.”

Albin Lee Meldau’s lyrics are poetic and emotional and that, together with beautiful melodies and an breathtaking voice, shows his amazing ability to tell a story whether it’s in Swedish or English.  Albin released his debut single “Lou Lou” in 2016, a song that reached listeners all over the world. It was followed by two EP’s and tours across Europe and the USA.

Support from Tommy Down + Wild Celia

Free tickets online or table bookings can also be made via the reservations section on the website.