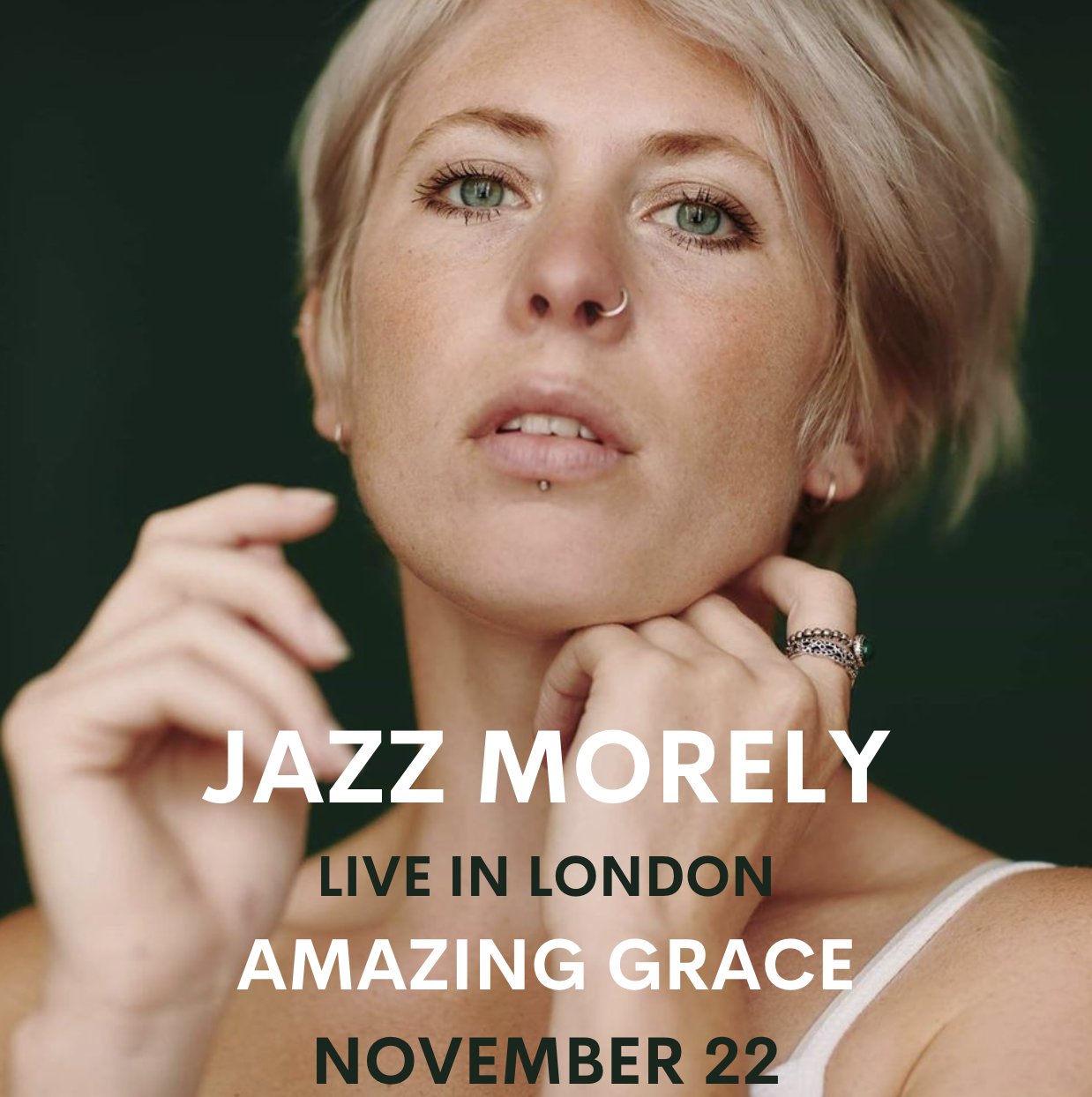 In the past three years, Jazz has performed to great acclaim on high-profile stages including BST Hyde Park, The Royal Albert Hall and the Olympia in Paris. She has supported legendary artists Rodriguez, Sir Tom Jones, George Benson, and most recently, Lisa Stansfield across her UK and European tour. Jazz’s music has been streamed more than 12 million times across Spotify and Apple Music. Receiving early support from BBC Radio 1 and 2, Jazz Morley is one of the UK’s brightest independent artists. Elton John championed Jazz on his Beats 1 Rocket Hour show, saying she is “representative of the future of new music”.

Excitement continues to build for Jazz. Her last major headline show at Omeara sold out and Jazz is currently working on her debut album whilst continuing to delight and enchant as many people as possible with her performances across the UK and Europe this year.

“She’s fantastic, so talented. We think she is going to be a huge star.” Adele Roberts, BBC Radio 1

With Special Guests to be announced.