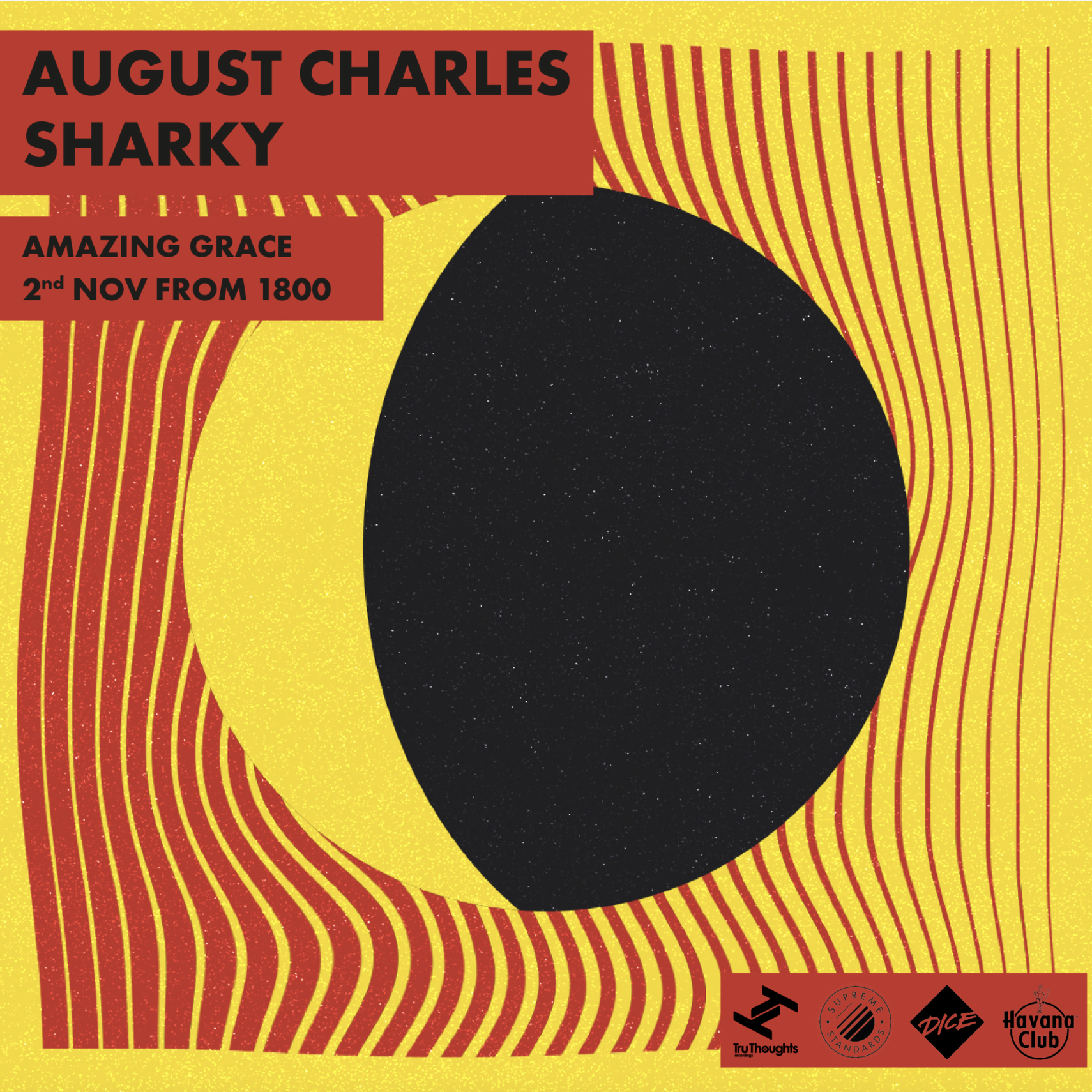 August Charles was born in Zambia and raised in the UK. He  is influenced by the music of Frank Ocean, Leon Bridges, Sampha and King Krule. He is inspired by Soul, R&B, Indie Pop and Jazz sounds. August Charles was listed as an upcoming artist to watch by BBC, BBC Radio 1 & Jazz FM. Leeds-based future-soul singer-songwriter  released his new single ‘River’ which continues the intimate and emotional storytelling and soaring vocal arrangements established on last year’s single ‘Blessed’. ‘River’ takes lyrical inspiration from August’s mother tongue ‘Tonga’ originating from Zambia. The line ‘Bola Mwinchangu’ (pronounced Wo-la Mwing-Chang-Gooo) is prominent throughout the track, which means ‘Come My Brother’ in translation.   With a focus on expressive vocal arrangements, lush instrumentals and thought provoking lyricism, August’s ability to tell intricately woven stories has begun to turn heads.    August has shared stages with luminaries such as NileRodgers & CHIC, Emeli Sandé Richard Hawley, Bombay Bicycle Club and Adi Oasis. His live performances throughout summer 2022 saw him playing live at Tramlines Festival, Mostly Jazz Funk & Soul Festival, A Stones Throw Festival, and Ealing Jazz Festival amongst others. Find out more about August Charles here

Sharky, whose name is Georgia Mason, creates a realm of curious surrealism with ambiguous lyrics and a distinctive vocals, drawing inspiration from Soul and Jazz, Hip Hop, indie and art rock scenes. A long time before becoming Sharky, Georgia Mason was always entranced by sharks; “when I was small, I would sit in the pub and tell people all about them”. Her grandfather was in the army, and thus, Sharky’s family settled in Aldershot, a military town in Hampshire. Sharky was always close to her grandparents growing up, and would listen to her grandmother as she sang around the house. Georgia began to style her singular sound as Sharky from her grandmother’s taking high soprano tones. After a stint  of performing as ‘Georgia Mason’, she started to collaborate with other artists including Speakman Sound, Franc Moody and LONO. In this musical collective, she found a home of like-minded and creative free spirits. Stirring these artists in a mixing pot of entertaining collaboration, late night sessions, true experimentation, and self-exploration; Sharky’s musical project came to life. Steering the ship alongside Sharky was producer Todd Speakman (Speakman Sound, LONO), with the duo’s relationship growing into a strong bond, both musically and privately – If Sharky is a shark, Todd is at least one fin. Find out more about Sharky here